The Gnarly on Beer + Oysters

Ever wondered which of your favorite brewskies would be most palatable to pair with a fresh serving of oysters? Us too! So we took the opportunity to do a little research, visit a local brewery, and get the best scoop for you!

For years the pairing of dark stout beer with oysters has been commonplace for the exemplary taste notes that are exuded from both. With Stouts being so lovingly appreciated by the Irish, we felt what better than to discuss the finer points of pairing beer from one of our favorite local breweries with oysters on St. Patty’s Day? 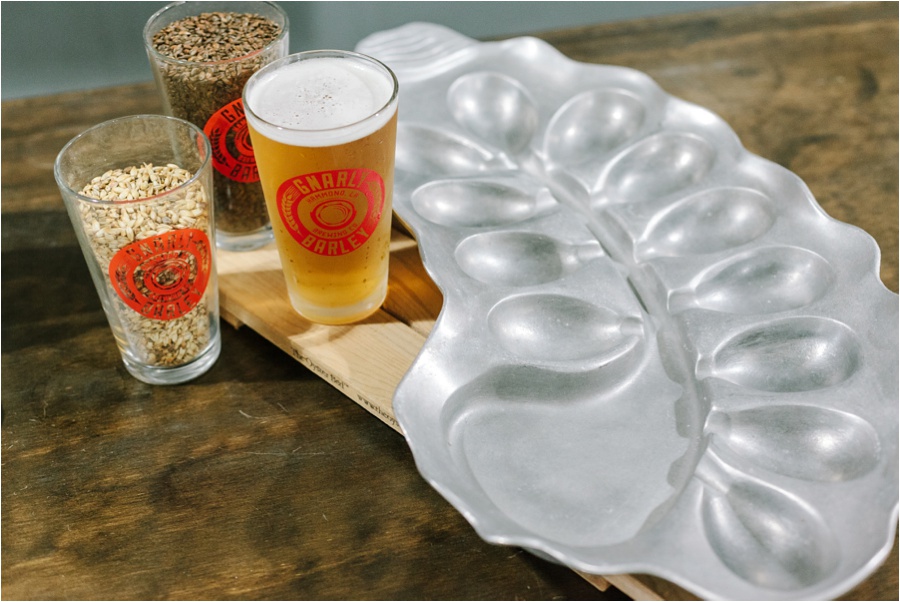 Co-Founder of TOB, Adam, had a blast visiting Gnarly Barley Brewery the other day and chatting with Owner and Lead Brewer Zac Caramonta about what goes into his brews and his particular love for pairing oysters with a good stout. 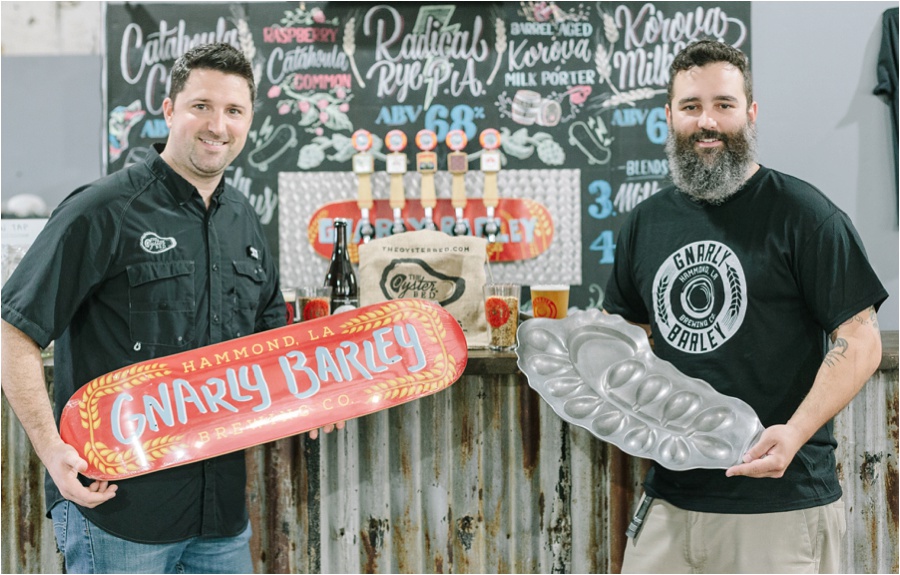 As we were visiting with Zac and discussing the realm of oysters and beer, he let us in on a little secret. Turns out, Zac found oysters completely unpalatable until he developed a genuine love for beer and decided to give them a go while paired with a quality-brewed stout.  We love his story particularly because any “foodie” knows a great pairing of certain tastes can change the way our senses react to a particular thing. So, with our love for both oysters and beer, we found Zac’s story completely AWESOME! 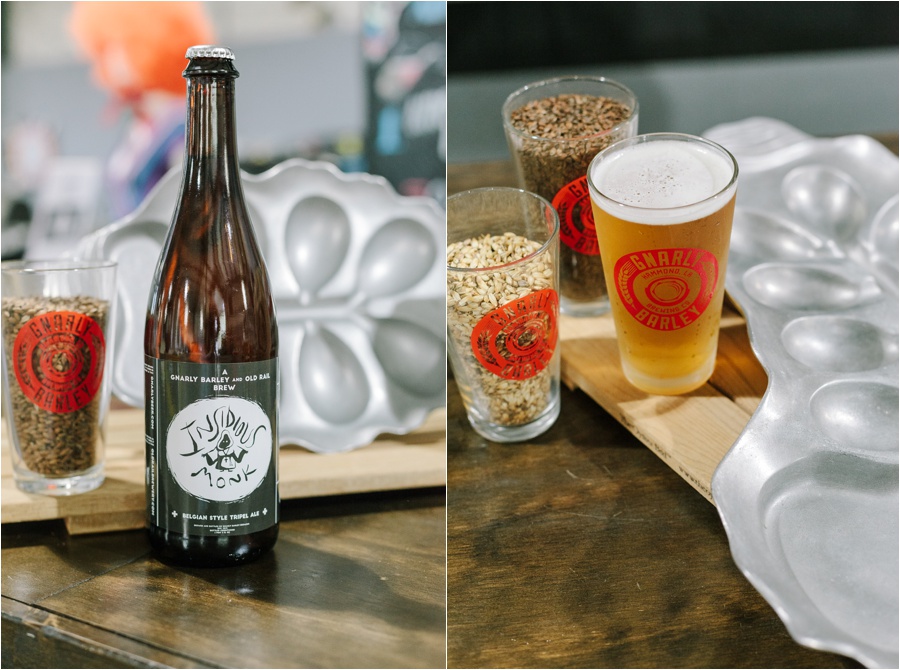 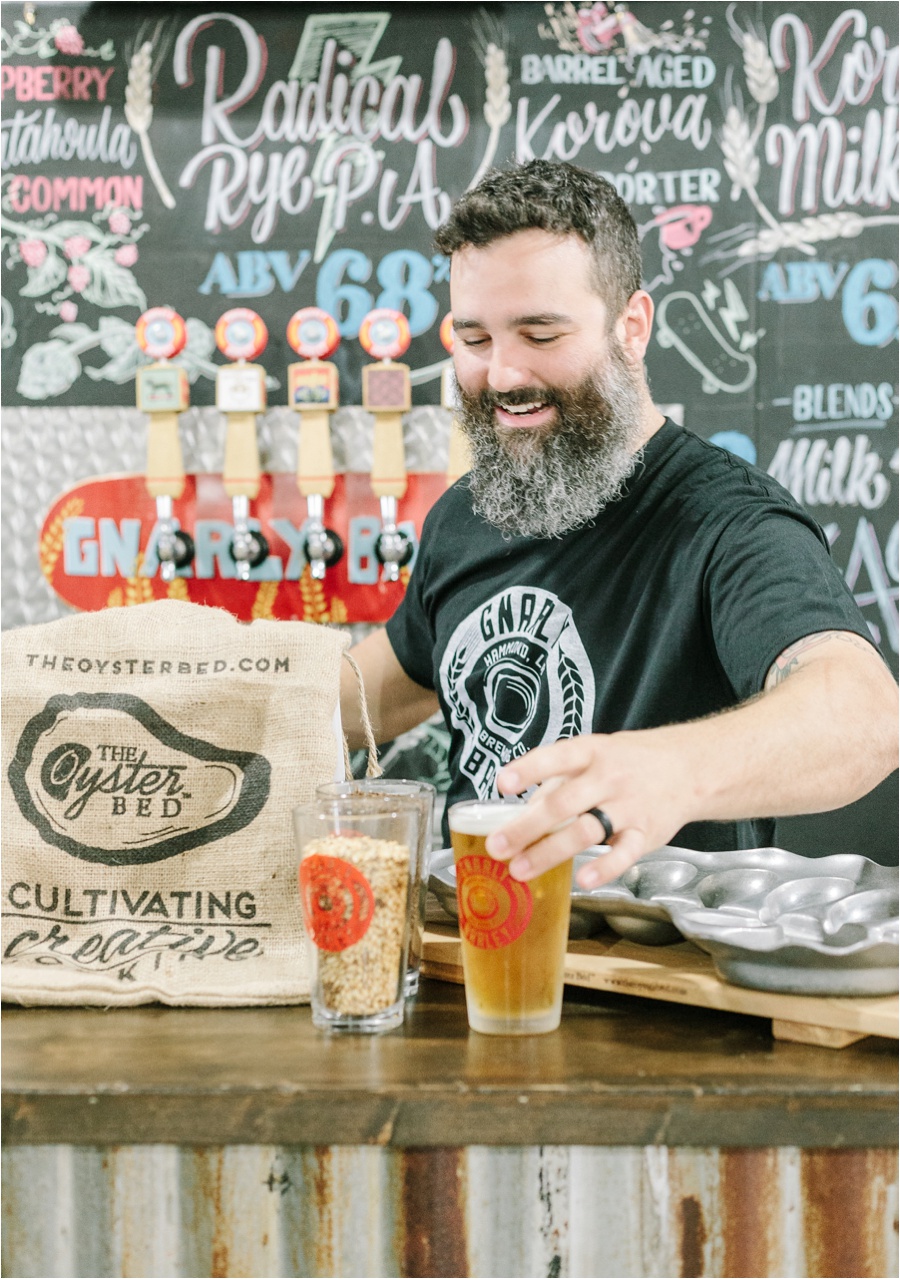 As Anne Becerra, a renowned Certified Cicerone in NYC puts it, “The first thing that stands out to me when I think of oysters is texture. There’s something so gentle and smooth about raw oysters and I love to eat them with a beer that offers a similar texture. For that, stouts poured on a nitrogen line are always my first choice. When a beer is poured on nitro (the way Guinness is), it’s much silkier and creamier than a typical draught beer and a stout has lovely roasty and sweet notes that are delicious with the briny, and mineral flavors of an oyster. Porterhouse from Dublin offers a few options—their ‘plain porter’ and ‘wrasslers stout,’ are great and they even make an ‘oyster stout’ that’s brewed with actual oysters, which is a terrific combination.”

Fun fact for those of you who didn’t know: A Cicerone is essentially for beer what a Sommelier is for wine. Basically a career craft beer lover. Can we all have this job? 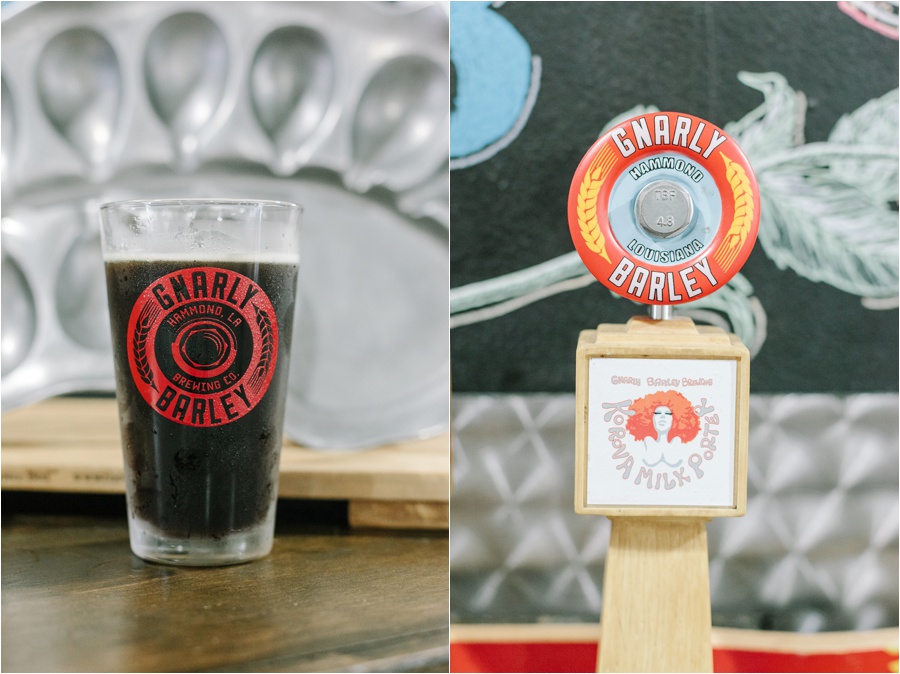 Of course, we just HAD to ask Zac which one of his own brews he’d pair with oysters, and without hesitation, he recommended Gnarly Barley’s Korova Milk Porter. If you haven’t tasted this smooth, dark brew, we HIGHLY recommend giving it a whirl–with or without oysters. Of course, we’ll be having ours with!

Also, STAY TUNED as we will be announcing something super exciting with good food, good booze, and good people as we gather for loads of fun with an event pairing The Oyster Bed and our friends at Gnarly Barley Brewery!